CLICK HERE TO DOWNLOAD THE REPORT: CROSSBORDER JURIST’S STATEMENT ON THE ECtHR’S DECISION ON THE ENFORCED DISAPPEARANCE OF YUSUF BİLGE TUNÇ

The European Court of Human Rights (“The Court”) handed down its decision regarding the enforced disappearance case of Yusuf Bilge Tunç whose family had lodged the application with the Court on 6 August 2019. However, the Court found that there was no serious defect in the investigation proceedings carried out by the Turkish authorities and rejected the application.

THE KEY POINTS REGARDING THE APPLICATION

The Court examined the application in the context of the principles laid down in the Kolevi v. Bulgaria case which may be summarised as in the judgment “…the investigation’s conclusions must be based on thorough, objective and impartial analysis of all relevant elements. Failing to follow an obvious line of inquiry undermines the investigation’s ability to establish the circumstances of the case and the person responsible. Such an investigation cannot be seen as effective. (§ 201)”.

According the paragraph 96 of the decision:

“§ 96. The Court considers that, contrary to the applicants’ allegations, the authorities took adequate measures to find Yusuf Bilge Tunç. Investigations were carried out at the final scene of the incident, the video surveillance images of the public highway were analyzed, witnesses were interviewed, the cell phone used by Yusuf Bilge Tunç was examined and past communications were verified. Access to the nominative files of private and public organizations to locate him was carried out. This investigation, which is still in progress, is certainly aimed at finding him.”

Crossborder Jurists is fully aware of the facts of this case and published a report on the responsibilities of the Turkish authorities on 30/11/2021.[1] Our report was drawn up based on the application form[2], observations of the applicants[3] and the applicants’ version of the facts[4] submitted to the Court. After having duly examined these documents submitted to the Court, Crossborder Jurists has extremely appalled by the Court’s decision that found the abovementioned investigative proceedings as effective. However, one can grasp at first glance that the overall investigation process of Yusuf Bilge Tunç was completely illusory, procrastinating and started after the loss of genuine evidence. The Ankara Bar Association Human Rights Center’s report also corroborates these findings[5].To better understand the systematic abduction and enforced disappearances practice in Turkey, we advise to those interested in these matters to read the Turkey Tribunal’s[6] and HRW’s reports[7].

The Court stated that adequate measures had been taken to find Tunç. Indeed, the judicial authorities made everything in their power to block an effective investigation to be conducted with due diligence from the very first moment and to frustrate the efforts taken by his family. Furthermore, even the car that Tunç was driving was found by his family and the police had extended no help in this regard. As a clear demonstration of unwillingness to find the victim, no search or detection was made on the vehicle to find out direct evidence such as fingerprints, CCTV records etc. On the date of the incident, no verbal or written instructions were given to the law enforcement units by the prosecutor’s office to carry out these procedures. The ostensible investigations referred by the Court took place at the crime scene exactly five and a half months after the incident.

Although the decision states that MOBESE footages were analyzed; In fact MOBESE footages were given by the family and although this system covers all corners of  the city of Ankara, the abductee Mr. Tunç was only detected in one place. The only logical question in this matter was never asked:  If an investigation will not be carried out as to who followed Tunç on the day he was abducted, what will the footage of the vehicle at the time of travel contribute to the investigation? Despite the fact that there was no any allegation that Tunç had not gone in that direction, what was the use in looking only for the vehicle he drove? In the Government’s observations, there is not a single statement alleging that an investigation was conducted on this matter.

No location records were ever investigated

According to the decision, the records of his previous conversations were examined. However, in such an event, the location records should have been examined at first. In this case, only the call records were examined. The subscription information regarding the phone he used was also requested from the Information Technologies Authority exactly 10 months later. All phases of the investigation were conducted upon the persistent requests of the family and no law enforcement unit was acted ex officio. It is also interesting to note that the Court’s decision did not include any information or details about the phone found on the day of the incident! It confined itself only to mention that the abductee left his phone at home.

No Witness was Questioned

All information made known to public regarding the abductee Mr.Tunç was provided only by the efforts of his family.

Even though the decision states that access to his personal files kept private and public institutions was ensured in order to find Tunç all relevant information was found by his family and given to the investigating authorities. Furthermore, camera footage was obtained 1 month after the location was found. Considering that the camera records were deleted within less than one month in Turkey and the vehicle was found 4 days after the incident, what might have been the reason for this delay?  Nevertheless, these failures in the investigation phase were not mentioned in the Court’s decision. This superficial conduct of the Court is not in parallel with the previous meticulous practices of the Court in similar matters.

In this event, the prosecutor’s office made every effort not to locate the abductee. For example, the disappearance file regarding Mr. Tunç was joined with the terror charges file on which a confidentiality decision was issued. The requests of the victims’ relatives to obtain documents from the file were rejected on the grounds of the restriction decision. Therefore, Tunç’s relatives were prevented from access to the file and the entire investigation proceedings were delayed due to unnecessary case-file joinder and subsequent file disjoint decisions.

No measure was taken   since the abduction date of 06/8/2019 until 24/01/2020, nearly 6 months to find him. However, right after the communication of the application to the Government, suddenly a new era of investigation started.  Finally, a crime scene investigation was carried out. The disappearance file which was merged with other prosecution file and a confidentiality decision was issued about, was separated from the terror file and registered as a new investigation file. The prosecutor wrote a letter to the representatives of the victims’ relatives, which is rare in Turkey, and that the criminal investigation file against Tunç was separated from the terror file and stated that he lifted the confidentiality restriction so that they could get information and documents from the file.

What may have motivated the government for this turn around? As one can imagine, on 12/12/2019, the ECtHR communicated the application to the Turkish Government. Exactly at this phase, the Department of Human Rights of the Ministry of Justice has intervened into the matter. The prosecutor’s office, which did not take a single step until this stage, took measures to demonstrate ostensible judicial proceedings as if the incident had just happened.

However, it seems at that the ECtHR bought these ostensible moves, as if no one had previously been abducted in Turkey and no sample cases regarding this issue were described in the application form. As a matter of fact, this decision is absolutely in contradiction with the well- established findings of the Court namely in the Bulgarian case “Failing to follow an obvious line of inquiry undermines the investigation’s ability to establish the circumstances of the case and the person responsible. Such an investigation cannot be seen as effective.”

We concern that the Court might have not duly examined the applicants’ submissions under the pressure of its heavy workload which caused indeed by authoritarian regimes such as the one in Turkey. Unfortunately, this decision has a great potential to be received by authoritarian regimes as a latent endorsement to resort illegal struggle practices against “terrorists”.  We call upon the human rights defenders to fight against the possible bad repercussions of this decision.

[3] Observations of the applicants Obs in Reply 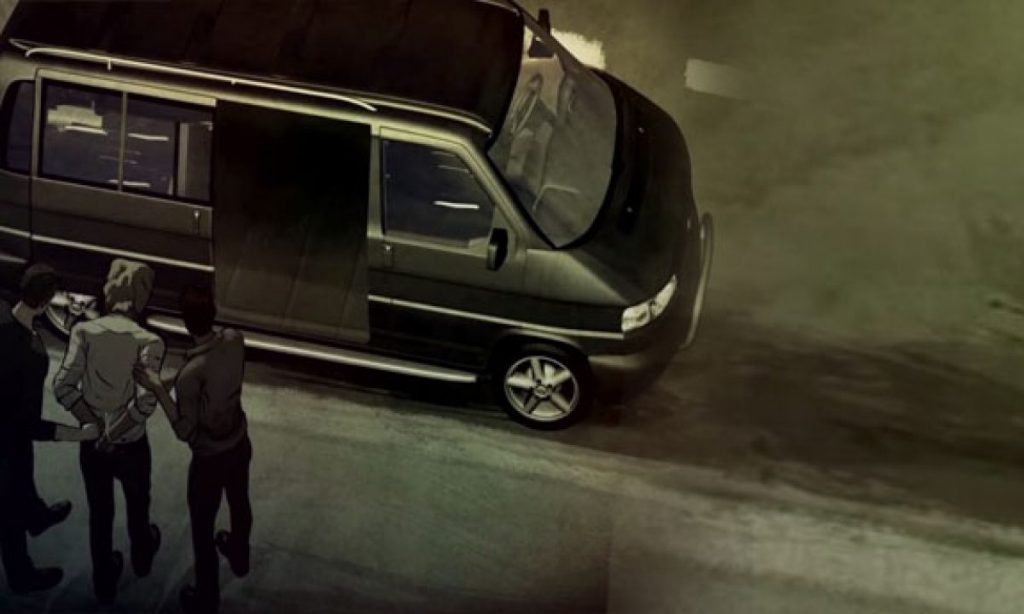 In this decision, the deficiencies in the investigation process initiated by the Ankara Chief Public Prosecutor's Office regarding the enforced disappearance…
WordPress Cookie Plugin by Real Cookie Banner