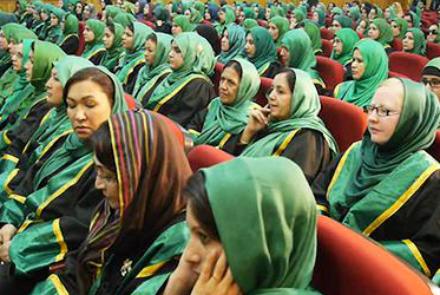 “The psychological, educational and duty condition of women after advent of Taliban”

Taliban (meaning student) is a group of Islamic clerics opposed to the Afghan government. They ruled the country from 1996 to 2001 under the name of Islamic Emirate of Afghanistan and again they came to Afghanistan on 15th of August 2021. Coming to power of Taliban has many bad effects on women and we can divide them into three main parts:

The first and fundamental effect is the psychological effect on women. Because they impose some inhuman laws on women like they should have Muharram (a man) with theirselves and these laws accurately reflect the 9weakness and inadequacy of women. If they don’t have their own human freedom so how they serve to their homeland and play their part. As a result, they can neither be good mothers nor good citizens

The second effect is on education and fate of women. Since the arrival of Taliban, about 220 schools of girls have been closed. This clearly shows the dark future of women. If we examine the issue from prospective of Qur’an, Qur’an says the god is the Lord of all , both men and women and Allah says “Eqra” it means both men and women should read not just men. Now why men just have permission to study and women don’t? If our creator gave permission for women to study, then who are you to take this right from women? If a woman does not study, how can we have a complete country without any problems? How can we have a bright future? How can we educate our children?

As a result I can say that the advent of Taliban has had no positive effects on either women or men. In the past we did not have security, but we had full stomach. Now we do not have both.

She has dared to share her name with us, but we are anonymized at this stage for her safety.) 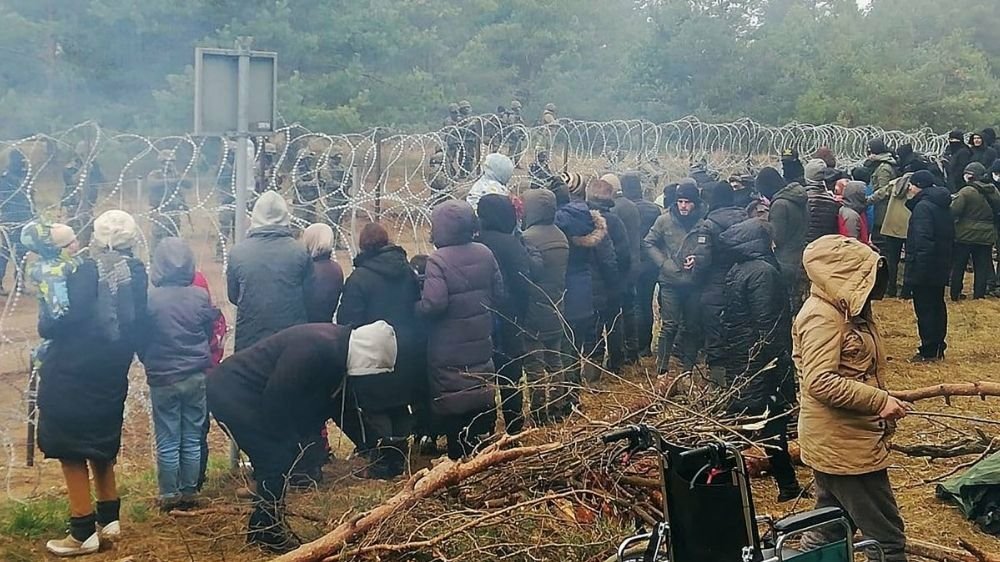 It is a press release on the resolution of the human tragedy on the Belarus-Polish border that caused injury, illness or…
WordPress Cookie Plugin by Real Cookie Banner